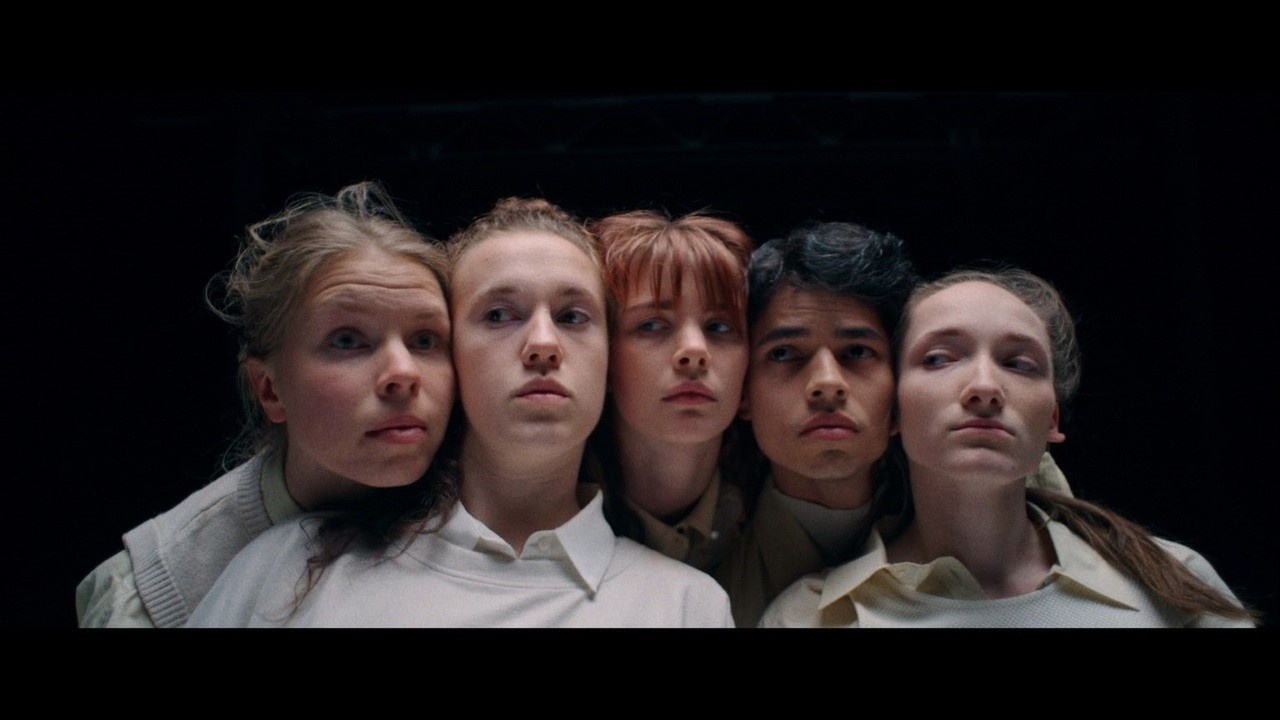 Commissioned by TU Delft and in collaboration with Branded Cinema, The100Hands made a series of 8 short dance films in May: 8 group vibes.

In the context of her doctoral research, TU student Alev Sönmez describes various group dynamics. To make these more visible and tangible, The100Hands has created a choreography of 8 of these group dynamics together with 5 dancers from Fontys, which were subsequently filmed by Branded Cinema.

The result is a coherent series of short and tightly designed dance films. Initially, 8 group vibes will be used within TU Delft's research, but possible public presentations are being considered.